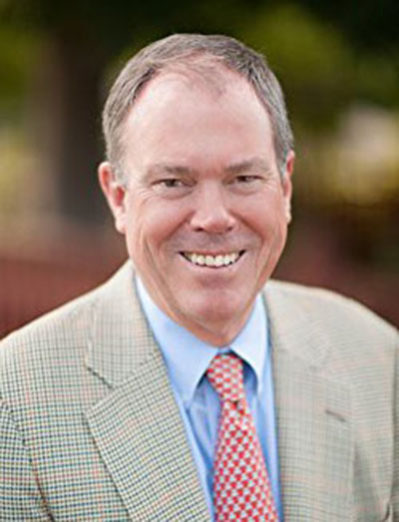 John Winthrop Haeger is a historian, educator, administrator, and wine writer. A Princeton University graduate with a doctorate in Chinese history from the University of California, Berkeley, where he developed a specialty in the history of the Sung Dynasty, he has taught at Pomona College, Linfield College and the University of California, San Diego, and worked for The Asia Foundation, the Research Libraries Group, the American Council of Learned Societies, and Stanford University.

His work on Sung history appeared in several scholarly journals, including the Journal of Asian Studies, and in a conference volume (Crisis and Prosperity in Sung China) published in 1975. His interest in wine began in graduate school, and his articles about wine appeared in national publications (including Connoisseur, Wine & Spirits, Sunset, Los Angeles and Saveur) beginning in 1986.

He is also a Fellow of the American Association of Wine Economists.