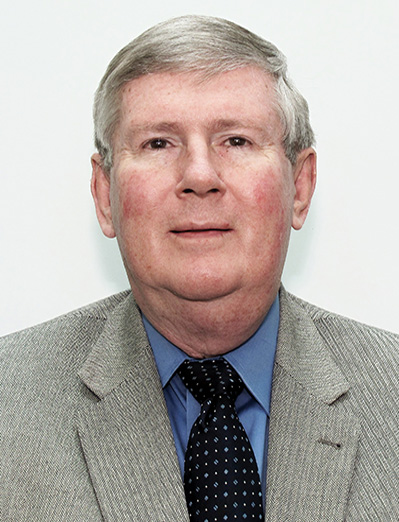 Paul has been the Executive Vice President and President/CEO of Hoblitzelle Foundation for 32 years.  He was preceded in his Hoblitzelle position by his Father, Lynn Harris, who was Karl Hoblitzelle’s personal secretary and assistant for over three decades.

Since Paul joined the Hoblitzelle Foundation, he has been a staunch supporter of EWI of Dallas. He was the recipient of the chapter’s Ebby Halliday Executive Excellence Award in 2006.  He has served on the EWI Executive Advisory Board for several years.

Paul was born in Dallas and graduated from the St. Mark’s School there.  After receiving a Bachelors degree in English from Vanderbilt University in 1969, he became a pilot for the U. S. Navy and pursued a 15-year professional flying career before obtaining two Masters degrees from University of Texas at Dallas and entering the world of philanthropy in 1986.

For several years, Paul also helped to administer the Horace C. Cabe and Florence foundations.  In addition, he has served on numerous nonprofit boards in Dallas. He and his wife Patricia have three children, four grandsons, and one granddaughter, all living in the Dallas area.