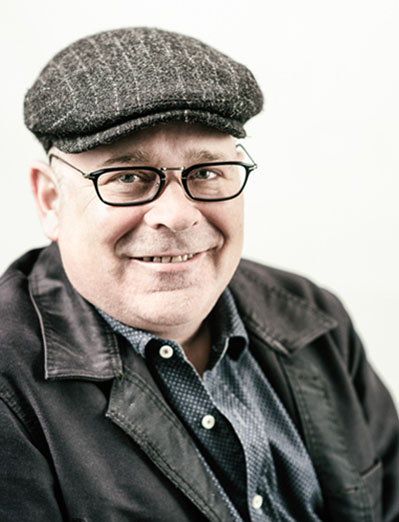 Peter Wasserman was born in Philadelphia in 1964 and moved to Burgundy with his family in 1968. As a young boy, he was schooled in wine tasting and pairing around the family dinner table, where nightly guests included such Burgundian luminaries as Aubert De Villaine, Hubert de Montille, Guy Roulot, and Charles Rousseau.

Becoming completely bilingual by the age of 5 he was often tasked with providing translation for English-speaking guests. Moreover, since Peter was then relatively short, he was easy to carry around in a tote and not expensive to feed.

He was initially educated in France but later decamped to California to study at the Brooks Institute of Photography. He then worked as a filmmaker until 1996, when he went to work, first, for a prominent New York retailer as Burgundy buyer, and subsequently, for a small New York-based importer. Peter currently serves as the US-based consultant for his family company, Becky Wasserman & Co. In addition, fully committed to wine education, Peter manages a company (along with Allen Meadows, Jasper Morris, and Anthony Hanson) which specializes in weeklong, intensive seminars on Burgundy.