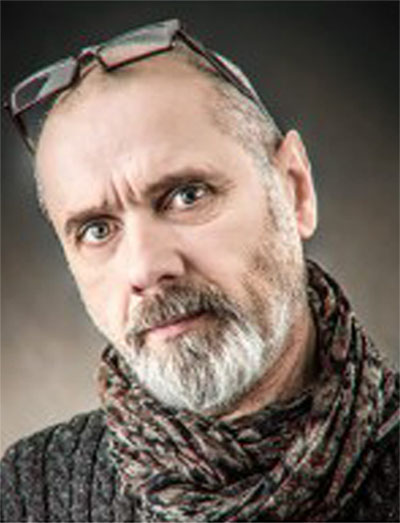 Michel Joly is a self-taught photographer currently located in Savigny-Les-Beaune. Though he initially spent five years focusing on studio work in Clermont Ferrand, his desire to travel drew him to outdoor and journalistic assignments, first working for architects and industrialists and then for Centre France La Montagne (a daily press group).

Recognized for his creative use of light and honest yet sensitive portraiture, Joly was increasingly sought-out for magazine and other print media assignments. In 1995, he moved to Burgundy and became the official photographer for the Freeway Group, the producers of several French regional magazines and the Carnet de Voyages.

In 2004, Joly shifted to digital photography and began working independently as a contract photojournalist for a number of French and international magazines. Today, whether in Burgundy or elsewhere, over half of his work is in connection with wine production. Among his other creative endeavors, Joly is one of the principal photographers of the successful candidature of “Burgundy Vineyard Climats” to the UNESCO World Heritage Sites.