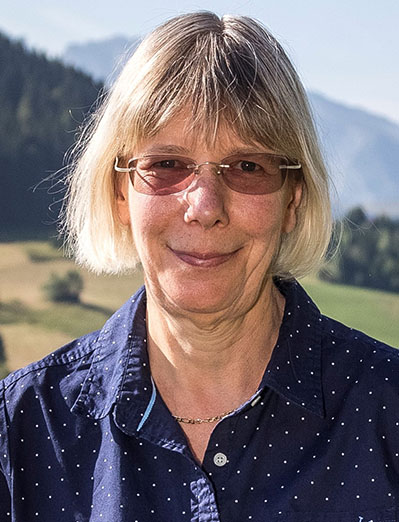 British wine writer and educator Wink Lorch has always worked in the world of wine: writing, editing, teaching, and presenting tastings. A founder of the Association of Wine Educators, among other wine education activities, she taught at the Diploma level for the WSET for many years. Wink is a long-term member of the Circle of Wine Writers and has contributed to books by Jancis Robinson MW, Tom Stevenson, and Oz Clarke, and written for numerous magazines. Over the past 15 years, she has become a specialist in the wines of Jura and Savoie.

In 2014 Wink wrote and self-published her first book, Jura Wine, which won the André Simon Best Drink Book award and was shortlisted for a Louis Roederer Wine Writers’ award. In the years following, Wink presented seminars, tastings, and wine dinners on Jura around the world, including at Texsom in 2016. In 2019, she published her second book, Wines of the French Alps: Savoie, Bugey, and beyond, which like the first, was self-published and part-funded by a Kickstarter campaign. Wink has a wide following among the wine community on social media.

It was in the 1980s that Wink visited her first Savoie vineyard after a ski vacation, and now she divides her time between London and the French Alps. She has become the go-to authority on Jura, Savoie, and Bugey wines, widening her interest recently to wines from the rest of the French Alps. As a part-time mountain dweller, she is always impressed by how wines are made in such challenging areas. As a wine lover, she finds the indigenous grapes endlessly fascinating.